The Greek songs for the national entry in Eurovision 2011 were revealed these days, a few weeks before the Greek final that will decide which song will represent Greece in the Eurovision Song Contest.

In 2011 Eurovision will take place in Germany this May. What is different this year is that Greece invests on young artists. All of the artists have recent experience from either one of the TV talent shows.

The Greek broadcaster that organizes the Greek entry selection will reveal further details about the national selection later. The final will be held in February with the winner decided by half tele-votes, half jury votes. These are the songs and the artists chosen:

So far we have heard snippets of the songs and we are expecting to hear the full songs these days. All the participations will be presented on the 15th of February.

Greece participates in the first semi-final of the 2011 Eurovision Song Contest, to take place on Tuesday the 10th of May in Germany.  Stay tuned! 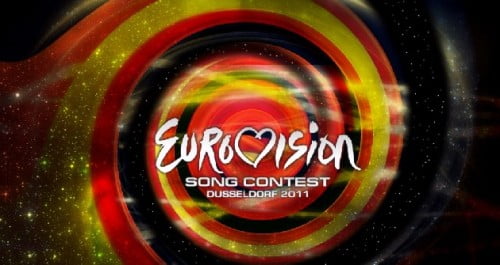