Anna Vissi has already been distinguished with the award for Exceptional Contribution by Balkanika Music Television, and will head to Sofia to collect her award, and sing live in front of the famous St Alexander Nevsky Cathedral in Sofia.

According to the rumors a “fierce” battle has broken out among Anna’s fans and the fans of the Turkish singer Handise, since the two ladies are the two favorites for the award of the Best Female Artists on the Balkans for 2010. You can still vote online and support Vissi’s nomination! 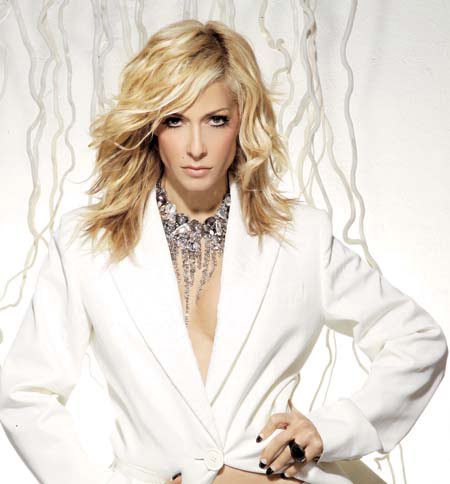